Why domestic and foreign companies should support Pride 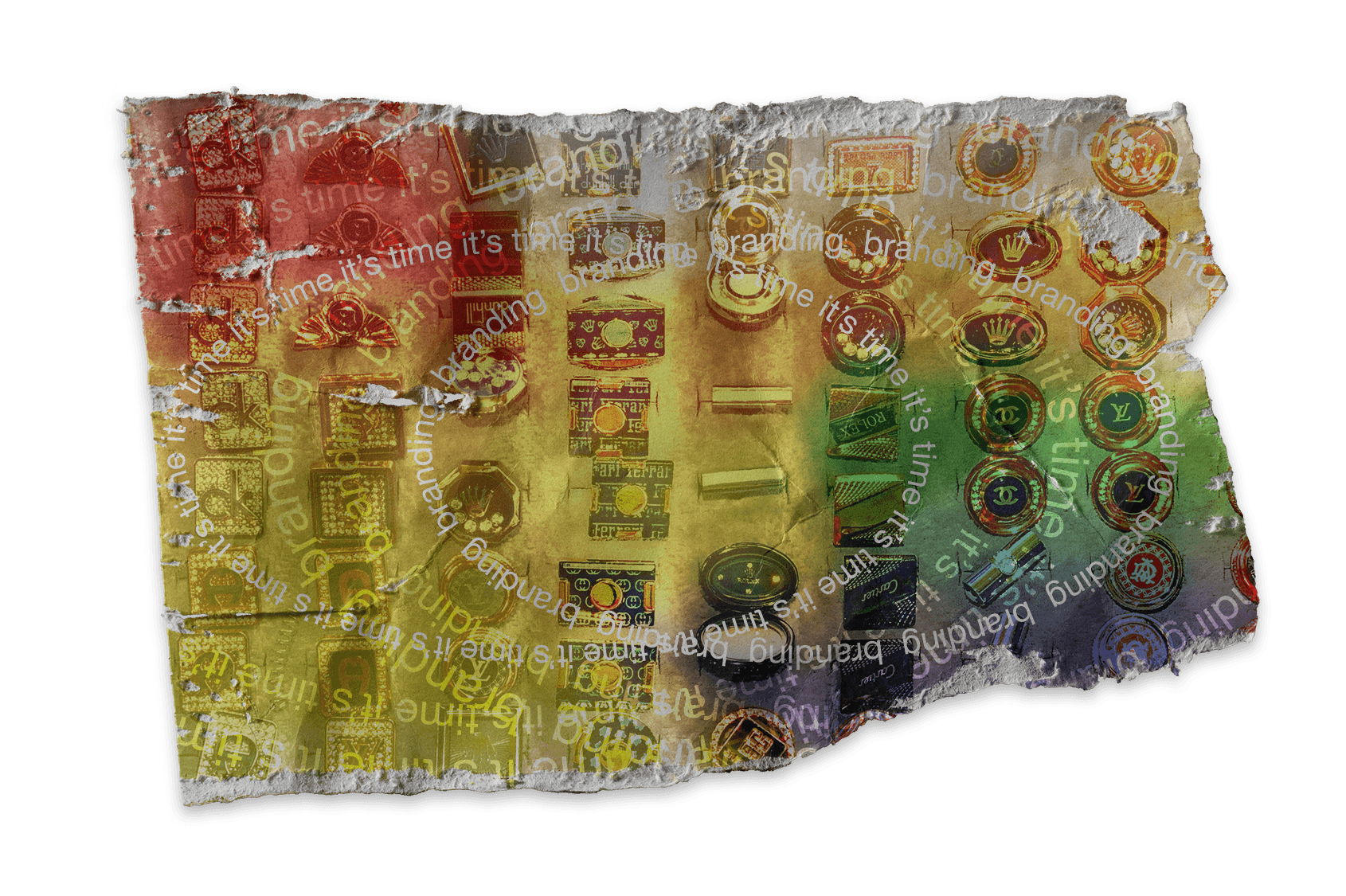 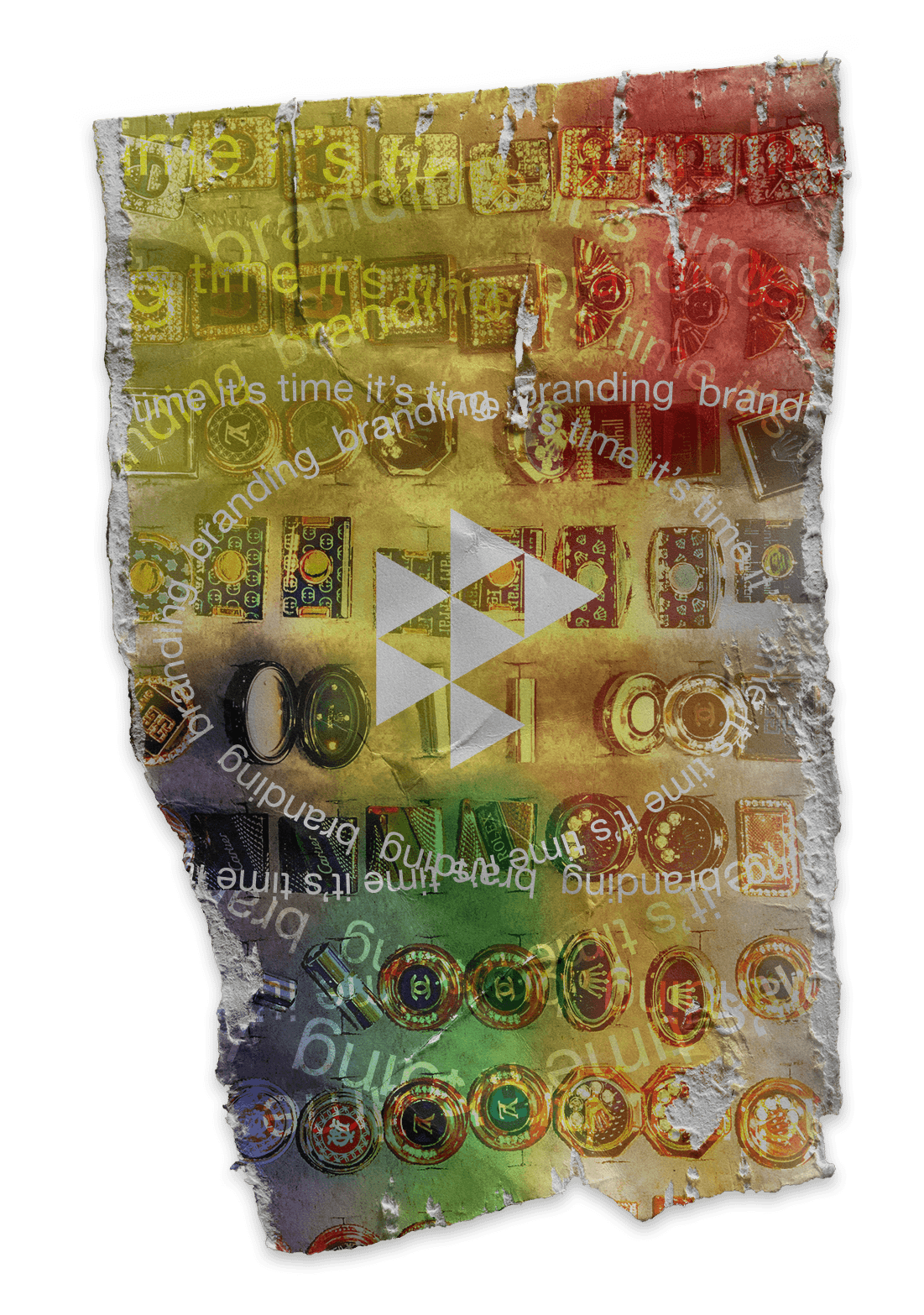 In the previous article, we tackled the criticism of support that businesses provide to Pride and LGBTI+ movement. We talked about how companies can use the LGBTI+ movement to increase their profits, as well as how their support can deradicalize and pacify the demands of the movement itself. That criticism mostly concerns the context of Western countries, where LGBTI+ equality enjoys the support of the majority of citizens, who will reward companies that donate to the LGBTI+ movement with their consumer choices. However, when we talk about the countries of the Western Balkans, the situation is drastically different.

The Balkan countries occupy a vague position between the West and the East. Although geographically located in Europe, the Balkan countries underwent a transformation from a socialist to a capitalist order. This transformation and the generally poor economic situation, which characterizes the Balkan countries, was a fertile ground for the retraditionalization and flourishing of right-wing attitudes, as well as for the presence of violence against LGBTI+ people and other minority groups. Belgrade itself has a very complex history related to LGBTI+ rights, as Pride has been banned for years due to threats of riots and violence. Only in the last few years has the Pride been held successfully, with less police presence, however, it is still not widely attended and many LGBTI+ people still do not come to the Pride Parade for various reasons. Contrary to many Pride Parades across Europe that are most often presented as celebrations of already gained rights and formal equality, the Pride in Serbia, as well as in other Balkan countries, continues to be an event through which homophobic violence and discrimination become the most visible. Just before Pride, every year in September, various organizations and individuals emerge and express their opposition to LGBTI+ rights in the media, and in that way collect support from the homophobic population.

What is part of the narrative that opposes LGBTI+ equality and Pride is the notion that LGBTI+ people are somehow "imported" from the West, i.e. that they do not belong and are not welcome in Serbia or the Western Balkans. This was proven when, during the Pride in 2018, flyers with printed words: "Serbia is not a country of fags" were thrown at the participants of the Pride. The activities of the LGBTI+ movement are perceived as inauthentic, i.e. something that is not originally Serbian but has been imposed on the population. In Serbia, LGBTI+ individuals are rejected as they are perceived to be incompatible with the tradition of this society and their equal status is, therefore, denied. It can be concluded that this is completely contrary to the narrative of Western countries, which try to brand themselves as the cradle of human rights and equality, although throughout history they have certainly not been that.

In addition, in Serbia, the interests of LGBTI+ people are usually put in direct conflict with the interests of the rest of the population. It is claimed that money and other resources are spent on the LGBTI+ issue, instead of it being redirected to other groups that society perceives as vulnerable, such as sick children. Such ideas harm everyone because they imply that we cannot fight on different fronts at the same time, that there is no place for all of us, and that there are citizens who are less valuable than others and do not deserve equal rights or solidarity. LGBTI+ people who go to Pride are often branded as traitors, which is a complex concept since it implies the original affiliation - to betray a group, you must first belong to it. As they are marching next to foreign ambassadors and representatives of the European Union, but also next to representatives of the Government of Serbia, LGBTI+ people are seen as collaborators with the system. Although criticisms of the commercialization of the LGBTI+ movement have a theoretical basis, and while advocates of left-wing and right-wing politics condemn the LGBTI+ population for perceived betrayal, all LGBTI+ people are just trying to do is fight for a dignified life, at least the life free of violence and discrimination.

Given this social context and the presence of homophobia and transphobia, it is not surprising that sponsorships and donations to the LGBTI+ movement by the business sector are very scarce in Serbia. In contrast to countries in which businesses race to be visible at Pride Parades, in the Western Balkans even foreign companies are reluctant to be linked to LGBTI+ rights, as it could negatively affect their business. In the Balkans, LGBTI+ rights are not supported by the majority of citizens, so there is no business interest of companies to support this fight for equality. Tax reliefs are also not the reason, since there are no tax reliefs in connection to donations in Serbia. It can then be concluded that the support for the LGBTI+ movement by several companies in Serbia is quite sincere and in line with their business policies, bearing in mind that they are giving support despite the potential damage their businesses may suffer. However, this article is not about defending companies and their motives, but about reasons why it is important for them to provide that kind of support.

Contrary to the narrative that perceives LGBTI+ people as an external threat coming from Western countries, LGBTI+ people are born, live, and work in Serbia. Businesses, domestic and foreign, employ LGBTI+ people, and some businesses are even owned or run by LGBTI+ individuals. By supporting Pride, the bravest of the private sector are showing their employees that discrimination is not acceptable in the workplace, making all workers feel safer. Also, by doing so, they not only recognize the importance of equality issues but can give impetus to greater engagement of other businesses when it comes to social issues in general. In Serbia, responsibility is expected from the state, international organizations, and even from a minority group such as the LGBTI+ community, while every social engagement of companies is seen as an unexpected, good gesture. That needs to change, and those who have the most resources should become the most engaged in showing solidarity, but also show courage by standing by their values, even if it is unpopular at the moment in the given context.

The LGBTI+ activists are often criticized for relying on donations from foreign countries and international organizations for their activities, and activists are branded as traitors or even predators who take much-needed resources from more vulnerable groups. Even when it comes to discussing the part of the population engaged in activism, which is a very small number of people, it is clear that such accusations come from those who have never been informed about average and unstable incomes and precarious contracts across the NGO sector. In addition, most members of this minority are not activists, but live and work like other citizens. LGBTI+ people share all the problems with the rest of the population, but on top of that they also experience discrimination.

Greater involvement of businesses and their support in the fight for LGBTI+ rights would be important as it would send the message that equality is supported by employers, those who are present in our everyday lives, at least through products that we buy and services that we use. In addition, such an engagement would point to the relevant social role that businesses have, but have not yet fully taken in the Western Balkans. In this way, businesses would show that they are committed to equal treatment of all their workers, and would encourage those less courageous to support the LGBTI+ population in the future, as well as other vulnerable groups.

EuroPride will be held in Southeast Europe for the first time this year, more precisely in Belgrade. It will bring together thousands of people from Europe who, together with the local LGBTI+ population, will send a message about the need for formal equality, and reducing the levels of homophobia and transphobia. Therefore, EuroPride 2022 represents an ideal channel and opportunity for all domestic and foreign companies to show that they are on the right side of history. 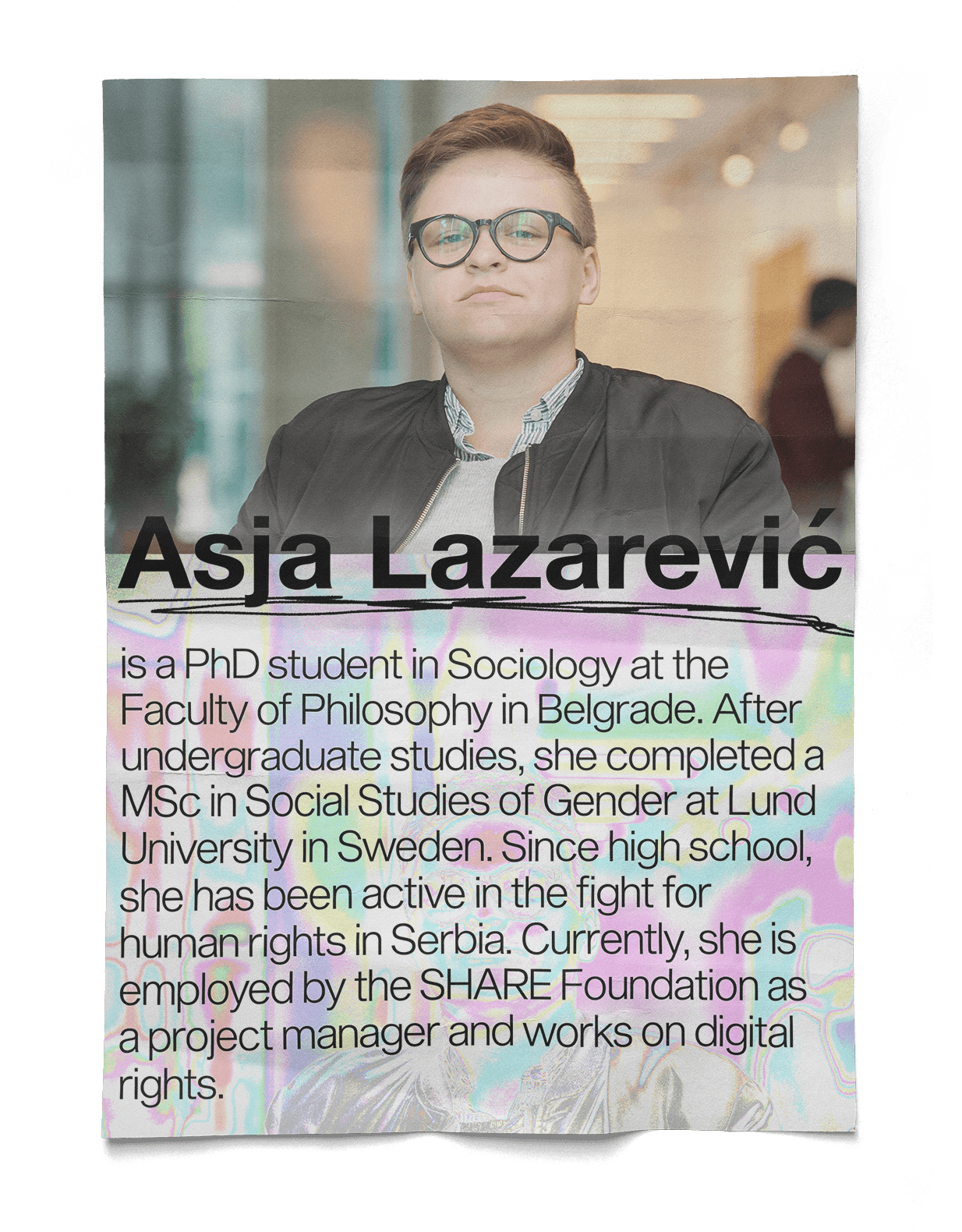